The Butch Lewis Emergency Pension Relief Act, as part of the American Rescue stimulus package, is expected to be signed into law in the coming days. The plan is backed by the Teamsters, Central States Pension Fund, and employers to save the earned pensions of 400,000 Teamsters and 2.5 million workers.

In 2013, preventing pension cuts seemed impossible, but grassroots organizing by thousands of workers and retirees made it happen. 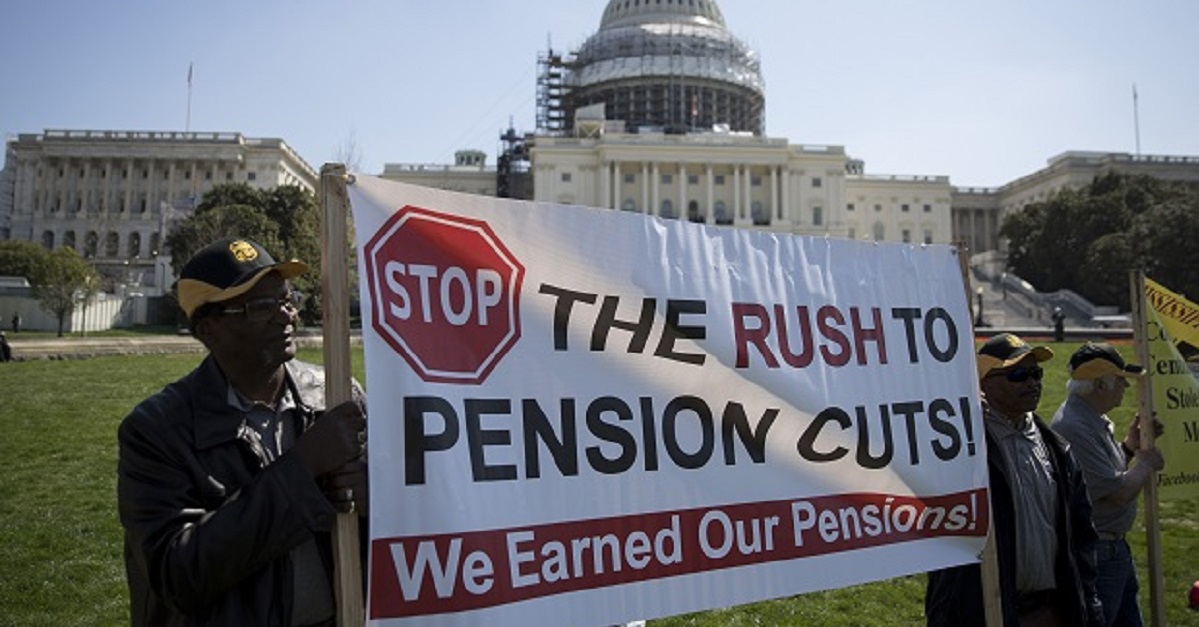 “The saving grace for our pensions is about to be signed into law. This victory is not about the people at the top. Retirees and Active Teamsters made this victory possible, and that shows the power of people united with a single voice,” said Davey Grubbs of the North Carolina Committee to Protect Pensions.

“Nothing happens without grassroots unionism. This is a reminder of what we can do when we come together. The NUCPP thanks all Teamster retirees and active Teamsters who stepped up and drove this movement.”

Teamsters Local 71 and working families across the country thank the hard working Teamster organizers who made this grassroots victory possible.

President Biden is expected to sign the bill within days, and thus put the Butch Lewis Act into federal law.

If you have specific questions about your pension, contact Adina DiMarzio: