In a win for working Teamsters, laid-off members who are covered by TeamCare will receive up to eight weeks of continued healthcare coverage at no cost to members. 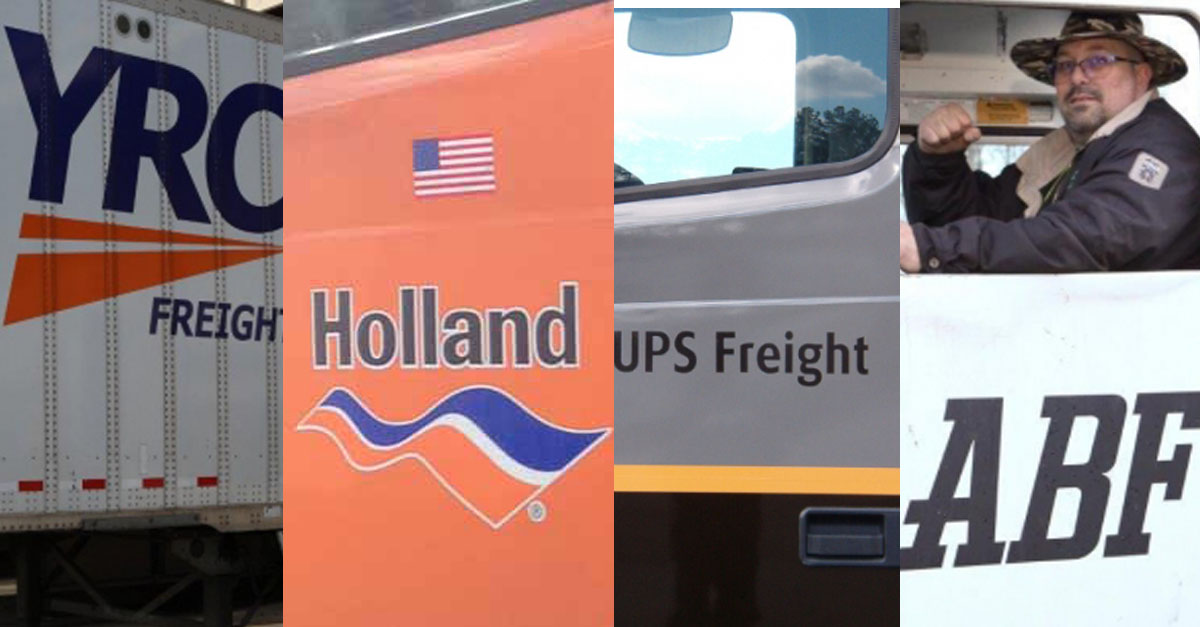 Normally TeamCare rules require freight and carhaul Teamsters to work three days per week, or lose their benefits, unless they pay a hefty COBRA fee.

UPS and UPS Freight Teamsters have to work at least one day per week, under the one-punch rule, to maintain their healthcare coverage.

Now, members covered by TeamCare who are laid off between March 1 and December 31, 2020 will receive up to eight weeks of Layoff Coverage at no cost.

In cases where Teamsters are covered by an agreement that requires their employer to make health and welfare contributions for laid off employees, the eight weeks of TeamCare Layoff Coverage will begin the week after the employer contributions cease.