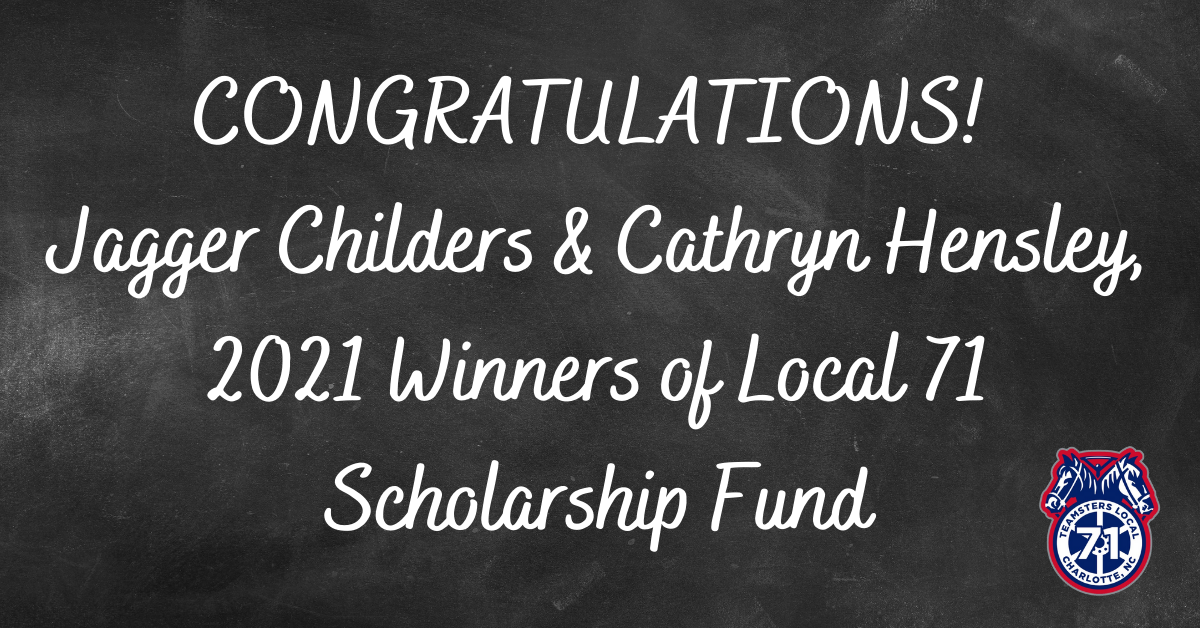 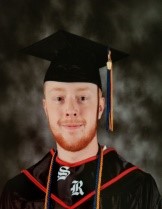 Jagger Childers graduated South Rowan High School (SRHS) and plans to attend Rowan-Cabarrus Community College (RCCC) in the fall of 2021. Jagger actually started taking classes at RCCC his senior year in the Career College Promise Program in order to study Automotive Technology and graduated from RCCC in May also with an Automotive Technology diploma as well.

He will continue his education studying transmissions and engine repair with hopes of getting his dealers license and open his own business buying, repairing, and selling cars. Jagger’s parents are Natalie and Travis Childers.

Travis is employed at UPS and has been a member of Teamsters Local 71 since 2014. 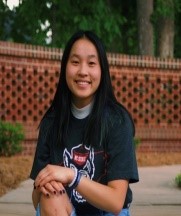 Cathryn Hensley graduated from Bradford Preparatory School and plans to attend NC State University (NCSU) in the fall of 2021.  Cathryn was accepted into their College of Sciences program.

She has a passion for mathematics that was launched in the fifth grade that has led to her love of science, especially biology.  She is fascinated with the field of engineering because there is a diverse pool of categories where she can apply both academic fervors: science and math allowing her to apply her knowledge for measuring, developing and utilizing innovative technologies.

Cathryn’s parents are Tracy and James Hensley.  James is employed at USF Holland and has been a member of Teamsters Local 71 since 1991.

We wish the best to both winners and look forward to hearing more about your continued success.